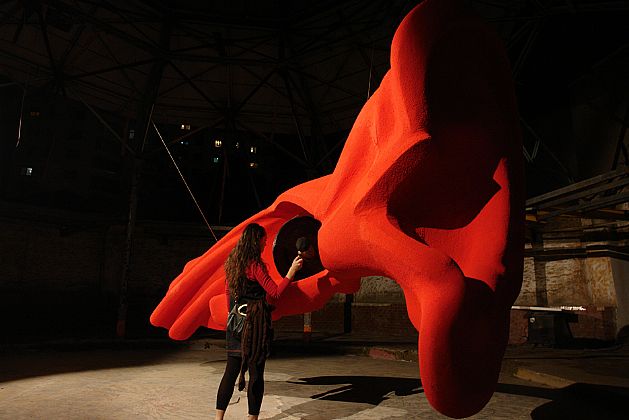 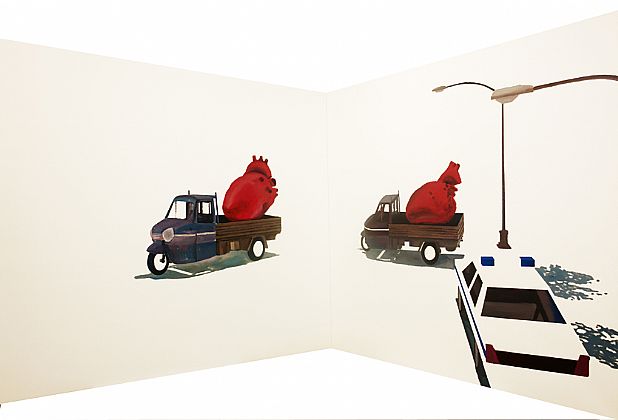 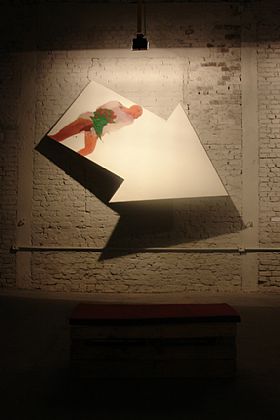 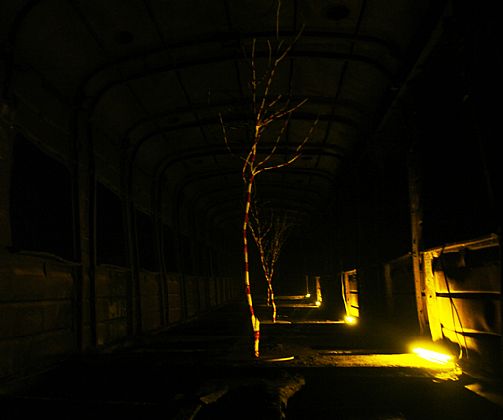 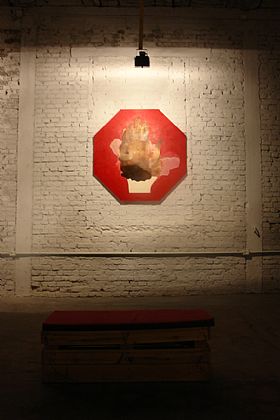 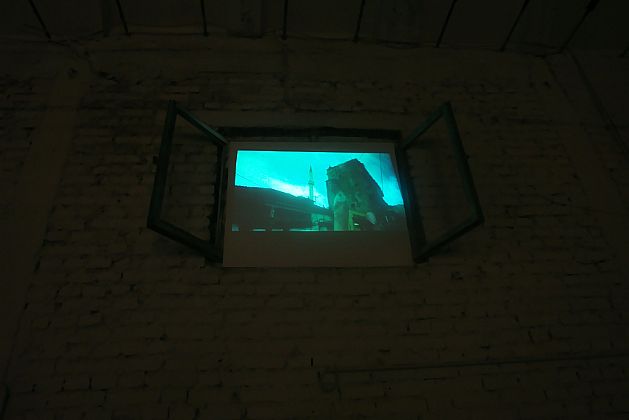 Born in Tirana, 1973. Graduated at the Graphic Atelier, Academy of Arts, Tirana, in 1995. During the period 2002-2005, realizes the most essential personal exhibitions at the National Gallery of Arts - Tirana, such as “Human Feeling”, the cycle of “Fragments”, “The Green Dictionary” and “Human Tracks”, which consist in the artistic vibrations in relation to the human body (the individual) surrounded by the absurd reality, where the artistic reflections continue to emphasize and represent the pressure upon the individual in an intricate atmosphere from a social and socio-ecological perspective. These activities and works articulate and communicate the daily routine of the media, urban signs that or day by day regulate or define boundaries are converted in analytical situations, a metamorphosis of the individual through the occurring psycho-physical dilemmas that derive from inability, which has conquered over our society.These human difficulties, to document and change the unsecured, unstable, atmosphere that is present, are frozen in mixed techniques on the canvas, assemblies and installations that clearly mirror the artistic thorough in two and three dimensional situations. 2010 “Umbrarum Theatrum” Theatre of Shadows, Solo Show at FAP Gallery – Academy of Arts -Tirana and at the Zeta Gallery, curator Edi Muka:

It’s not the shadows in Plato’s cave. Neither is it some puppet shadow theatre from somewhere in the Far East. It is rather the Shadows themselves, our Shadows, the ones that we are inseparable from. They go everywhere we go. They follow us silently, stubbornly.
At every instant we turn the head around and look over the shoulder they’re there, carriers of our consciousness, silent witnesses of our deeds. We try hard to cut loose from them but we never manage. They’re still there, humiliated but defiant, as if wanting to show us our impotence in the face of history. But most of all, they are there to show us that we are making the same mistakes, all over again, as in a theatre play that is being endlessly replayed ...

Participant of many national and international artistic activities like in Italy, Greece, France, Austria, China, etc. where is significant to be noticed Expo “Good Morning, Balkan” with the participation of the Austrian artist Hermann Nitsch. Moreover, is the second place winner of the International Competition in Visual Arts “Onufri”, 1996, and in 2005 wins the third place of the competition.
Is part of private collections in Albania, Italy, Greece, Austria, U.S.A. etc., and his work is also at the permanent collection of the ‘after 90’s’ at the National Arts Gallery in Tirana. Since 1996, is a professor at the Graphic Atelier at the Academy of Arts, also participant of many artistic activities, such as with Prof. Ali Oseku and American artist Richard Harden in 2004 about the “Vlora Tragedy”. At the present, lives and works in Tirana, Albania 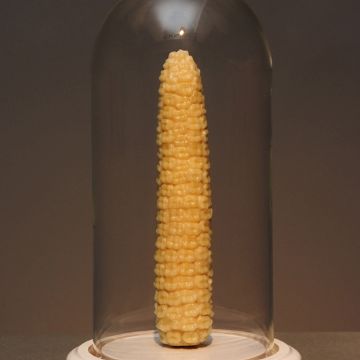 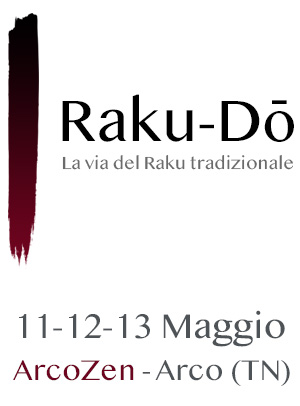